Calcutta high court ruled that authority of government has no right to fix the dress of teacher. According to the court the dress of the teacher should be decent, no matter whether it is sari, salwar kameez or trousers and tops. The teachers are educated enough and know about the decency of their dress.

According to the committee of Gulab Mohini School in 2008, all women teachers have to wear prescribed white sari. With regards to the appeal, seven teacher of a government run school challenged and move the case to the High court.

As per the West Bengal Secondary School act 1963, no any dress code is prescribed for the school teachers. Teachers are surely mature and they know how to dress while going to the school. The quality of a good teacher cannot be judge by the choice of their clothes. The school management should pay focus to her teaching ability, behaviour, and the responsibility towards the student.

However, there are unwritten dress codes followed by most of the teachers in government as well as in private schools. The judgement is limited to a particular case but it can be used as the general in other cases also. Over the time, many such dispute has arises but most of them are not reported but a few attract the public eyes.

It is the victory of the Teachers on the decency controversies over the imposition of dress code on teachers from the long period by educational institution. 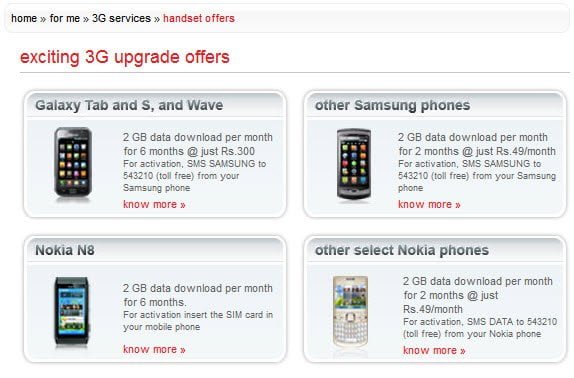 How are you celebrating Diwali this year ?