Though monogamy is the rule from the Vedic era, bigamy and polygamy were prevalent practices in ancient times. Our Indian rulers used to have 2-3 queens at a time, and this was considered to be a matter of pride. But in today’s time, bigamy is an offense under Indian law. In this post, we try to clarify the Rights to Maintenance of Second Wife in India, and the legal rights of the second wife under Indian Law.

Rights to Maintenance of Second Wife in India

Unless and until the first wife is dead or there has been a divorce, the second marriage is invalid. Otherwise, any marriage for the second time during the subsistence of the first marriage is considered to be illegal in India. Even after the laws being so strict about these issues, a second marriage is still a widespread practice in Indian society. Due to this contradiction between the social and legal practices, the second wife gets very little protection under the law.

Under the Hindu Marriage Act, 1955, one of the pertinent conditions provided for a valid marriage is that neither party should have a living spouse at the time of marriage. But this again was in contradiction to the earlier laws. We all know that India has always been a male chauvinist society, and so, the rules have always been impartial towards women.

One example of this could be that women were not allowed to marry for the second time if their first husband was alive unless and until the custom gave her permission. But there was no such bar against men. They were allowed to have more than one wife until a rule was passed in 1955, and monogamy was declared null and void ab initio.

Apart from the absence of proper legal rights and the feeling of being cheated, the social stigma attached to being a second wife can be incredibly painful for a woman. Although she does not have any recognition under the law, she can still get maintenance from her husband under Section 125 of CrPC. Even though she does not get the status of a legally wedded wife, she will not be left in total distress. Legal Rights of the Second Wife under Indian Law

Thus, if you are the second wife, and even if both the law and the society do not legally accept your marriage, you will still get your fundamental rights, and the law will make sure that you are not left alone and maximum benefits will be provided during your anguish. 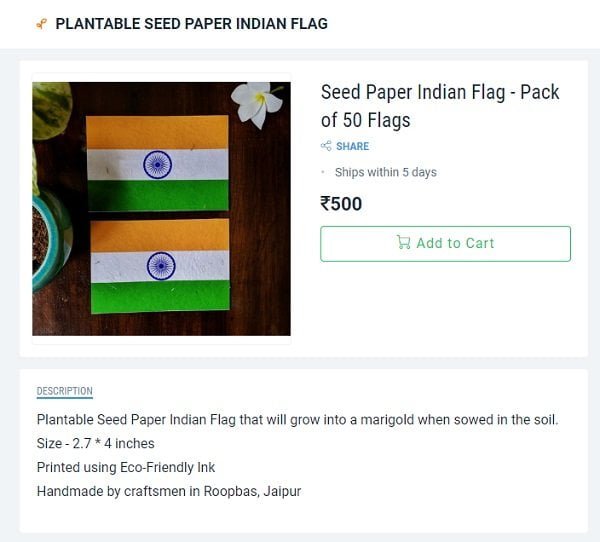 Eco-Friendly Indian Flag which can grow into Marigold

Rent a book in India with doorstep delivery with these services

Looking for Toys on Rent instead of buying one ? Try Renttoys