Two drugs, namely Gatifloxacin and Tegaserod have been banned by the Government of India; the reason to ban these drugs in India is that these drugs are likely to involve risk to human beings. Also the safer alternatives to both the drugs are available in the market, hence banning them sounds to be a logical decision.

What risk are involved with these drugs –

As the name itself indicates, Gatifloxacin is an Antibiotic, generally sold under the names like Gatiflo, Tequin and Zymar. Gatifloxacin poses high risk of developing serious hyperglycemia (high blood sugar or serious diabtes).

Also can be responsible for liver damage, purpura and might cause Halucinations.

Marketed with the name Zelnorm, by Novartis, is a drug used to cure irritable bowel syndrome and constipation, can be responsible for increased risks of heart attack or stroke, though researches have shown a very low adverse effect rates on the patients treated with Tegaserod. 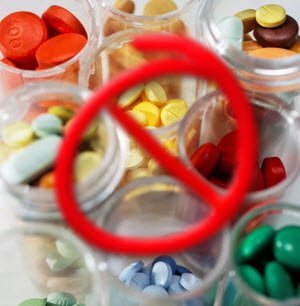 Thanks to Indian Government for taking this step, I have been hearing about the side-effects of some very commonly used drugs and very well-known pain killers, I hope we soon get to hear about the news to ban them as well.

(I am not related to medical filed at all, and this article has been produced on the basis of news published on iGovernment, and other facts collected from several references including Wikipedia.) 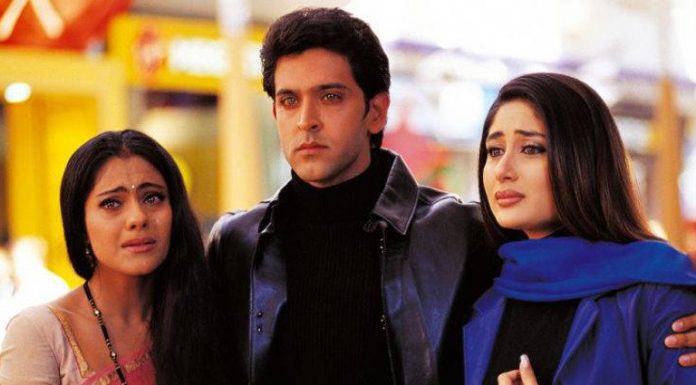 How good is Honey for health ?

All Students appearing for IIT JEE to get their marks online