An arrest is an apprehension of a person by legal authority resulting in deprivation of the person’s liberty. Every compulsion or physical restraint is not arresting, but when the restraint is total and deprivation of freedom is complete, it amounts to arrest. The landmark judgment which deals with the guidelines during an arrest is D.K. Basu v. State of West Bengal [(1997) 1 SCC 416]. In this article, I will talk about the Special Rights of an Arrested Woman in India.

Although the law is equal for everyone, and there should not be any discrimination, there are still some exceptions. Women are often given special treatment in the eyes of the law, as it is believed that women are one of the members of the vulnerable groups of our society. They are not physically as strong as men, and thus all the laws which are meant for men cannot be applied as it is upon women. 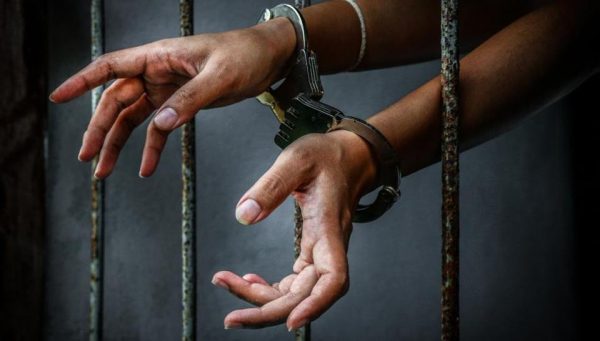 Special Rights of an Arrested Woman in India

The Criminal Procedure Code (CrPC) has mentioned some of the exclusive rights which are given to the women at the time of their arrest. These rights are as follows:

The complaint mentioning the detailed information about the incident along with the name and designation of the police officer should be addressed to the Magistrate. Such charges will definitely not dismiss the offense of the female accused, but it would surely provide the remuneration for the same. 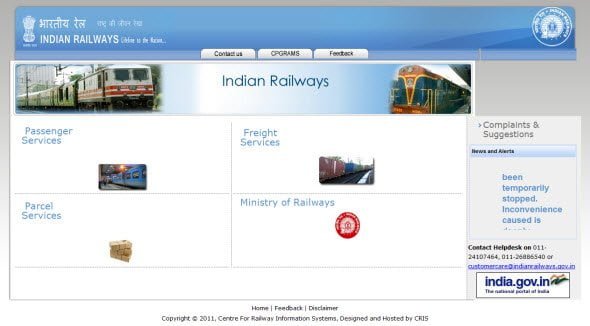 No more printouts, show the SMS or Screenshot of eTicket: Indian Railways