The government of India is planning to issue electronic passport to its citizen. It will  contain a security chip with personal data and digital images, including finger prints of that person carrying such passport and it will have 64KB chip with a photograph of passport holder. The passport will issue in 3 days only.

The new passport is entirely designed after the trial conducted by the Central Passport Organisation, National Informatics Centre and IIT Kanpur. This passport need not to be carried safely for the security reason as it first to be passed by the reader after which it can be access keys to unlock the chip data. India has given the contract of issuing e-passport to the Tata Consultancy Services(TCS)

According to the External Affair minister  S M krishna– The main aim to issue the e-passport is to check the misuse of passport in the current format and  to make the process of obtaining passport easier for the citizen of the country in electronic format.

As per the Government order, India plans to open 77 centres to issue e-passport across the country. On 25 June 2008 Indian Passport Authority issued first e-passport to the President of India, Pratibha Patil. The e-passport is under the first phase of development and will be initially restricted to Diplomatic Passport holders. It is expected to be made available to ordinary citizens from September 2010 onwards.

Related :  How to apply for Passport Online in India ? 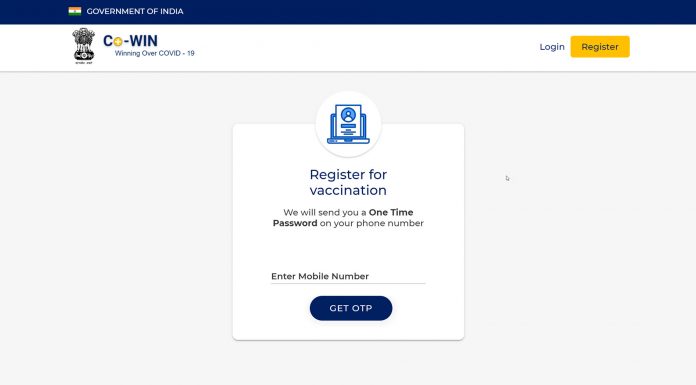 Moming : The ultimate place for all wud-b-mothers and mothers

Modi Addresses the Nation after the Landmark Jammu and Kashmir Decision