Shiljit is an imporant ingredient of many medicines specially the Ayurveidc Medicine. Though it has hundreds of use it is mainly know for increasing strength and relieving from stress. 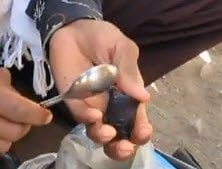 On our tour to Rajasthan, at Mt Abu we came across these guys who told us how you can make out fake Shilajit from fake ones. One of the distinguishing characteristic in Mt Abu is the blackish stones which is the source of Shilajit. These men take out Shilajit from there.

Disclaimer : This is as we saw there and what was told to us. Don’t take this as confirmed result because its not a laboratory test.

This is what the guys told to us to test purity of Shilajit :

There are two tests : 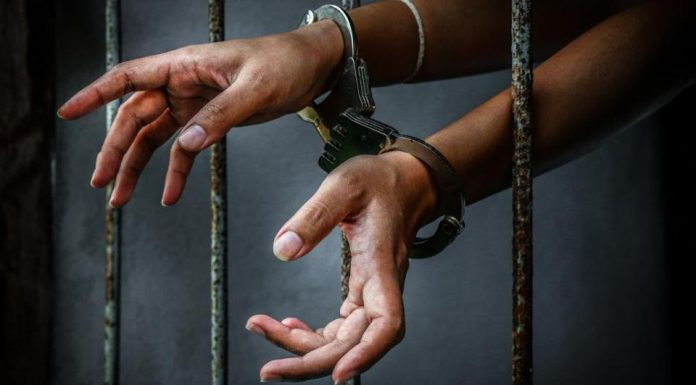 What Are the Special Rights of an Arrested Woman in India?