If asked about the importance of October 31st in terms of Indian History, 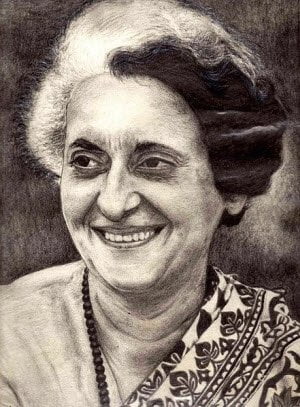 you will probably end up mentioning that in the year 1984 Former Prime Minister, Srimati Indira Gandhi was assassinated by two security guards. Since then October 31 has been a mournful day for every Indian.

However there are two more important incidents which took place on October 31st, and they too hold an important place if we talk about the History of India.

Go, ahead and take a vow that whenever you encounter a discussion about the assassination of Mrs. Indira Gandhi, make it a point to tell people that this day also has another meaning for every Indian.

One of the most famous Indian music composer and singer, who gave us the music which has a never ending impact on the heart of every Indian, and father of another 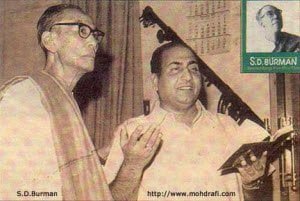 great celebrity from the world of Music, R.D. Burman, October 31st is the death anniversary of Late Sri SD Burman.

This somehow has been very common in recent times, the association of a great personality/ celebrity with a day or date becomes so popular that we end up forgetting the same event which too was and equally historic moment in terms of our culture and history; we have seen the same happening with the Gandhi and Shastri Jayanti as well. Remembering a historical figure is definitely a great and respectable emotion, but that somehow doesn’t privilege us to keep forgetting another equally important event or personality, because if we keep doing this for long we might end up losing an important part of our culture and history.