Tiranga, The Indian National Flag, was born on July 22, 1947, to became the national flag of free India and was given to the whole country along with the resolution on that day. Though we all know what Tiranga is, we hardly know how it came to existence and other aspects of it. Yes, we did study in school, but with everyday increasing responsibility to achieve something in life, it goes into our backstage. As Independence Day is nearing, Our team at Technospot.In has decided to venture into freedom aspects of India and find more it and Tiranga was the most appropriate choice to start with. Let’s learn some facts about the Indian National Flag or Tiranga.

Tiranga.Net: The right place to know about Indian Flag

We found a site which was not only impressive but had information on the Indian Flag, which is not easy to find. Here are some facts:

There is much more information which you can see at Tiranga.Net. We would suggest you get there and find all the details. If you are researching this topic, you can use this site also for information. We hope the site was useful, and you learned something new Facts about Indian National Flag or Tiranga. 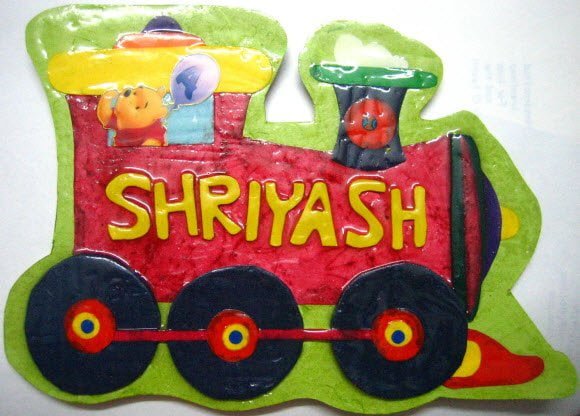 Handy tips to save Income tax in India