By the late of 1990’s the availability of news and other information via electronics news channels and then Internet stood an on going challenge to the business model of Newspaper in developed countries. However Indian is one of the countries where digital media is yet to take over the genration and reading newspaper with a cup of tea still rules the country.

According to the Indian Relationship Survey conducted by the Media Research User Council, the list of top 10 newspaper of India are as follow:

Though I find lot of good news paper from the list, possibly because they are not availble everywhere and hence missing in the list. So which newspaper do you read ? Share with us in comments. 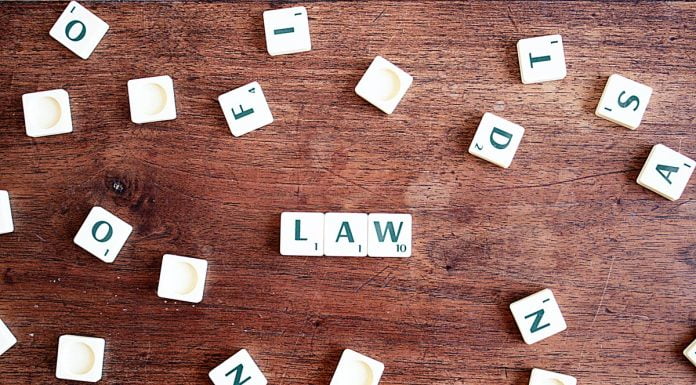 These Indian Laws That Will Make You Question the Legal System

PEEPLI LIVE Review : Why you will love watching it