Cricket may not enjoy universal popularity like football, but this sport is considered almost religious in some parts of the world, and it is very present in the sports betting universe. India is a country where the sport is considered a national treasure, with the populace celebrating many of the cricketing stars like heroes. Unsurprisingly, the top cricketers in India have been able to do exceptionally well in the financial sense, thanks to a slew of endorsements, earnings, and more. The top five richest cricketers in India would be. 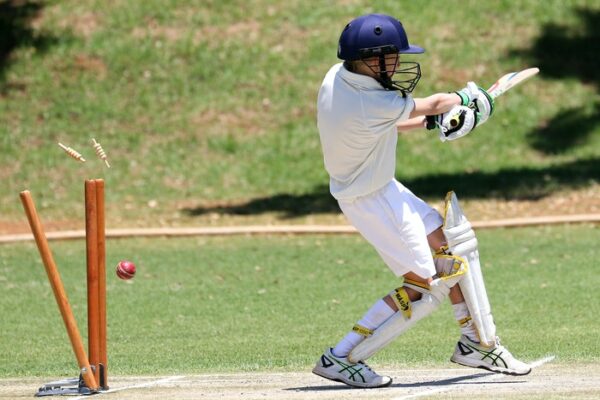 Sachin Tendulkar is one of the greatest cricketers in the world. It should not surprise that he features at the top of this list, but he retired from the game more than a decade ago. Yet, Tendulkar still manages to command a huge fan following worldwide. It is no wonder that global names like BMW and UNICEF have partnered with Tendulkar for their endorsements. Tendulkar also served as a member of Parliament from 2012 to 2018.

MS Dhoni is one of the few World Cup-winning captains in India. He is also adored by cricket fans irrespective of their affiliation to any country around the globe. Dhoni has been able to win hearts by being one of the greatest captains in the game of cricket. Now, Dhoni endorses more than 15 different brands with top names like Reebok, Indigo Paint, and more in his list of sponsors. Dhoni is regarded as one of the greatest players for the IPL team Chennai Super Kings.

Despite being sacked as the ODI captain, Kohli manages to continue climbing on the rich list courtesy of a long list of sponsors and a successful business. Kohli has his presence in business through the likes of One8 and Wrogn. At the same time, he also enjoys endorsements from a range of companies like Puma, MRF, and Colgate. Kohli is also one of the top players in the Indian Premier League franchise that also nets him a lot of money.

Saurav Ganguly managed to accumulate a lot of popularity despite not managing to win the World Cup. The left-handed batsman was able to make a massive impression in terms of his enthusiasm for the game. He was also responsible for aiding India to 11 victories in 28 test matches overseas. After scoring more than 10,000 runs in ODI history, Ganguly elevated himself further by picking up the status of the BCCI presidency. Now, Ganguly endorses many brands like JSW Cements and Fortune Oil. His vast cricketing career has also earned him the opportunity to set up many businesses as well.

Virender Sehwag is remembered as one of the most entertaining cricketers during his days. It was quite natural that the hard hitter was an attractive proposition for many brands. For several years, Virender Sehwag has been the face of multinational companies like Adidas. They have also been supported by his vast presence on social media, where he enjoys a lot of popularity. 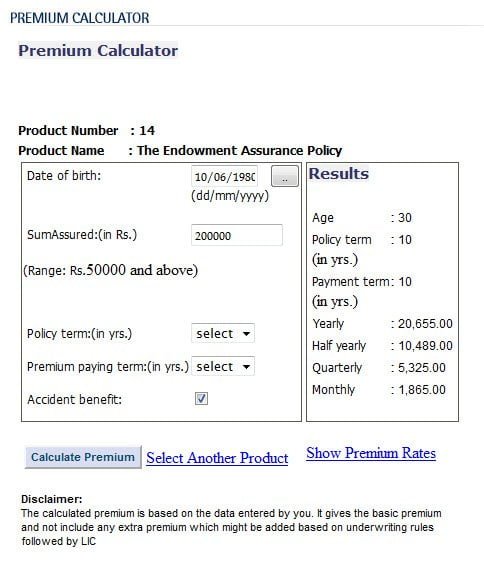 Dell advertising about its Phone Launch in India