Finally, What I read about TRAI planning to make TV Experience more for serials and enjoyment for end users is coming to reality. Today TRAI rolled out regulation for the amount of advertisement that was being shown in any program. According to my experience it was no less than 50 percent of allotted time for the serial which resulted me to switch between programs and not sit and watch adverts.

According to the document available at TRAI Official Website :

So now if you do that maths :

I am pretty sure that as a TV Viewer, these regulations are going to be welcomed by many of consumers, and if you think that this might shoot up the price of channel, TRAI had already capped this after rolling out costing for Digitization of Cable. However for the Advertiser the price for displaying advertisement will increase for sure. 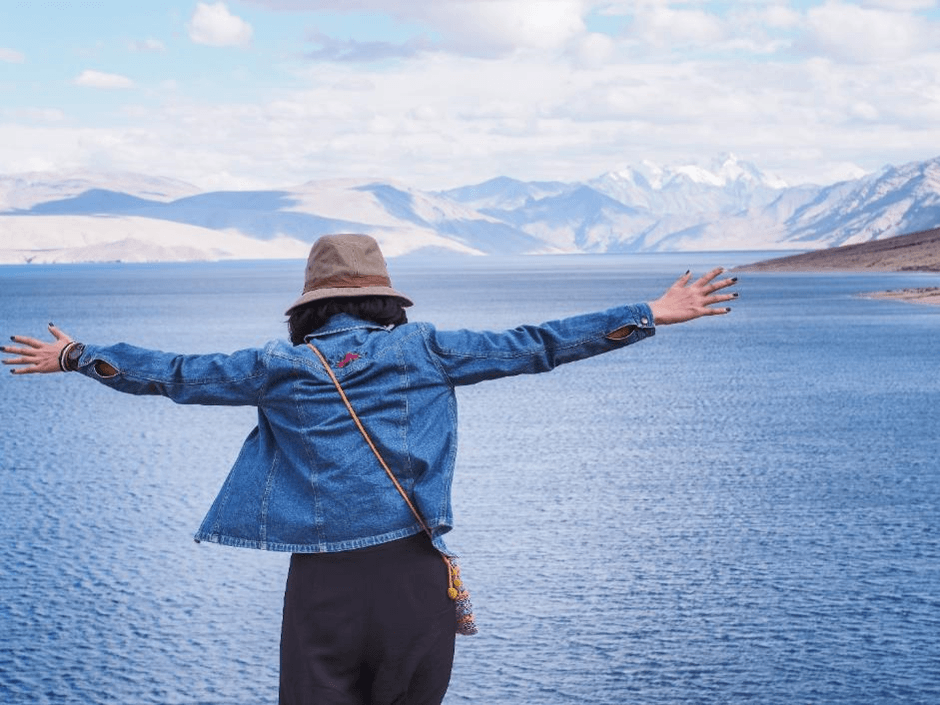 Here is Why You need Insurance while Traveling within India

Income Tax Returns 2011 to accept only Colour Form, No Black and White

Things you should know about Vodafone 3G ( India )