Though Government did not make UID compulsory but seeing how its course is taking it will soon be indirectly if not said. According to Government, UID now will be used as Employee Provident Fund Number. This will not only increase the number of citizens having UID but tracking an employee might just start based on this. Imagine mentioning your UID in your resumes in 5 years down the lane.

According to the officials this process will speed up the transfer of money when an employee switches employer but I do not see how this can be done without actually improving the internal mechanism. For me it took 3 months to get money back to my account when I withdrew it. 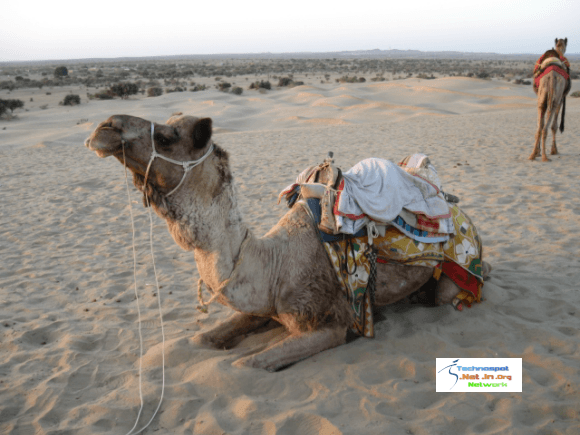 Seems like India will get the $35 Tablet: OLPC ready to help for Free