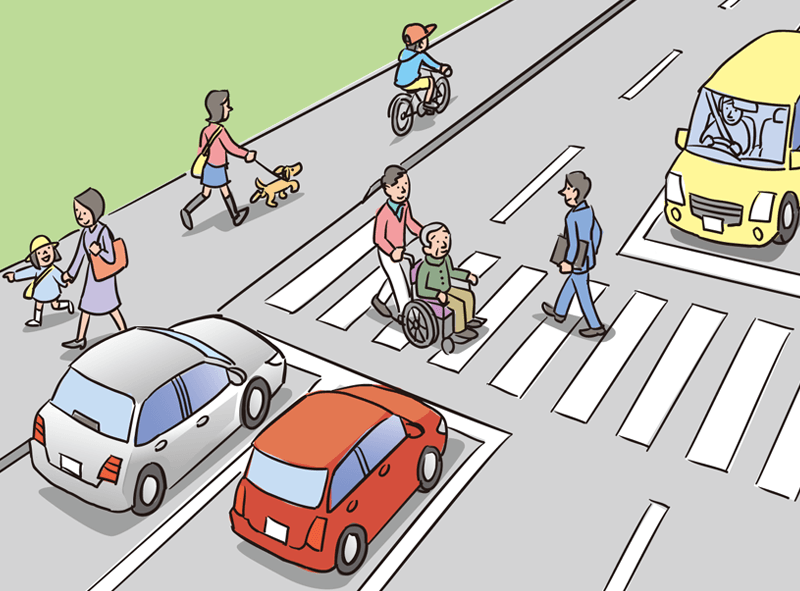 In India, we are familiar with very basic traffic rules such as wearing a seat belt while driving, stopping the vehicle when the signal is red, giving space for an emergency vehicle such as an ambulance, fire brigade, etc to move first, and so on. It is true that the rules of any country define the culture of that society. But there are some unthinkable and bizarre rules all around the world which will leave you scratching your head. Here is the list of some of the Unheard and Unimaginable Traffic Rules Around the World.

In Denmark, it is a rule that one should always check for children hiding under the car before setting off

Well, this rule is made to prevent all those naughty children who while playing hide and seek, slides beneath the cars. It is even valid for all those workers working under a manhole which might be covered under a car.

As per Alabama rule, it is illegal to drive blindfolded

Why is that even a rule? Who is so crazy that he will try such a stunt while driving? But, alas, that is a rule in Alabama, an American country where if a person is wearing a blindfold while driving, they will be punished or fine will be imposed upon them.

No topless driving allowed in Thailand

Thailand is one of the most celebrated places around the world when it comes to parties. But even at such a happening place, you are not allowed to drive topless. One can call it hampering of personal rights and choice but such rule is made keeping in mind the public decency.

Can anyone inform the rule-makers about the real things which happen is Bangkok which is actually hampering the public decency!?!

Driving a black colored car in Denver on Sunday is illegal

If you are in Russia, you better keep your car clean

Keeping your private vehicles clean or not that is totally one’s own personal choice but the Russian government does not think alike. In Russia, if you have a car, it is mandatory for you to keep it clean and tidy otherwise you have to pay a fine.

Illegal to dry/polish your car with a used underwear

What was the government of San Francisco even thinking while making such a rule? What could have been the incident after which such a rule was made? Yes, you heard it right. In San Francisco, it is a rule that one cannot dry or polish their cars using used underwear.

However, this rule is applicable only to commercial vehicles. It means you can freely use whatever you want to use to clean your car. Isn’t that obvious in India!!

Switzerland is quite a peace-loving country as it has made a rule that no one is allowed to slam the car doors. Hmm…I wonder can any such rule be made in India.

Don’t be shocked but this actually is a rule in Glendale, Arizona (United States). Here, you are not allowed to drive your car in a backward direction. This does make sense from a safety viewpoint, though you never know with people.

Cannot use your own car to carry stuff

You may call it an infringement of your personal right but that is the fact. In Australia, you are not allowed to transport/carry hay in the trunk of your own car. However, if you need to do the same, you can use a taxi for that. What is the use of having one’s own car then?

I know these rules are not only unknown but are even shocking for us. I wonder what were the rule makers thinking while making such rules. I am sure if any such rule was a part of Indian society, either the society would have changed or the rule. Though the chances of the latter one are prominent any day.

What did you think after reading about these weird traffic rules worldwide? Do you also know about any such crazy rules? Do let us know about the same in the comment section below. 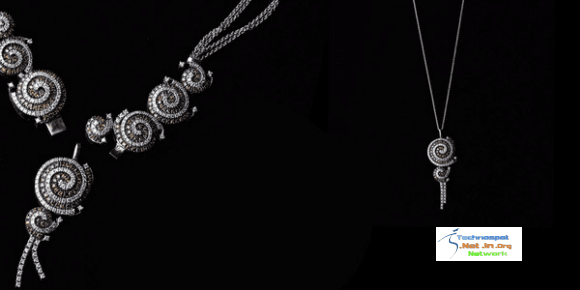 Multiwear Jewellery : The Latest Fashion in the Jewellery world

Register your FIR / Complaint by sending SMS or on Phone

RBI guidelines on alteration/modification on the cheques on Hold

Etios: Toyota’s attempt to get a share in Entry level Car Market