Have you ever thought about a situation when your obscene pictures are uploaded online on all your social media and various lascivious websites? Would you like to see yourself to satiate the copulating desires of millions of people out there on an online platform? If the answer to any of these questions is “yes,” then I would suggest you not read this article any further, but if this can be your worst nightmare, then this is only for you. Here is what you can do if you are a Victim Cyber Obscenity.

There is no doubting the fact that with the blessings of Information Technology, today’s world has enhanced its periphery in all the possible fields. You name them, and thousands of information related to the same will be available in less than 20 seconds. The Internet has proved to be one of the most beautiful inventions in the history of humanity, and globalization has given new wings to this invention. But every coin has two sides, and generally, the other side does not have a positive picture. 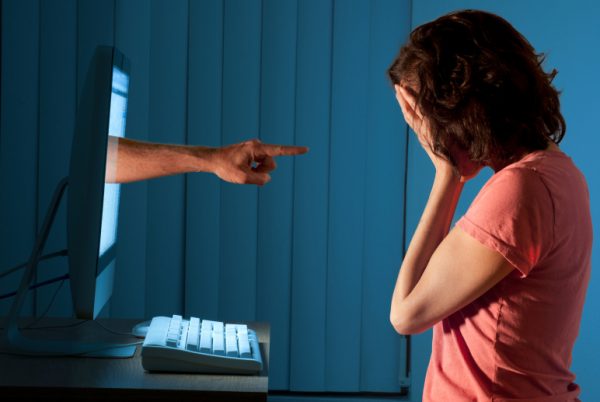 It is a well aware fact that technology is becoming a vital part of our life and this fact cannot be denied that as we are getting comfortable with these technologies, we give them the power to overrun our personal lives. In the present scenario where the government is putting surveillance over people and Internet has become a hub of various organizations, isn’t the privacy of an individual becoming dubious since somewhere or the other we all are naked in front of these social networking sites. Isn’t it daunting to have someone’s eyes upon you 24×7?

It is widespread to hear about the stories that some obscene have been leaked of some celebrity without their consent, or for that matter. It can happen to anybody. Have you ever given a thought that a person sitting in one corner of the world can very easily access these photos leaked from the other corner of the world in the shortest period possible? All thanks to the Internet.

The question which comes in our mind is that how did such intimate and personal stuff end up being published online? The answer is straightforward; someone had it. Now there can be two possibilities. Either you gave it to someone very close and trustworthy, but they circulated it, or someone stole it from your personal space by committing other net crimes. In the former situation, the primary responsibility to safeguard your personal contents lies with you. But in the latter one, it is evident that you have become the unfortunate soft target of increasing cybercrimes.

How is Cyber Obscenity Committed?

It is impossible to keep track of all the voyeuristic websites being accessed today. The lustful congenial visuals can be easily copied and circulated to the numerous other porn sites and social media. So if you are the victim of such an offense and even if you are successful in taking down your defamatory images from one website, the chances are very high that other sites have already copied and uploaded it to their websites. Also, the present unbeatable power of social media has made it next to impossible for the appropriate authorities to wipe off the digital prints. This impact is more shameful and shocking for the victim as their deepest physic vulnerability is exposed to the entire world, which leads to immense social stigmatization and character blaming.

Photographs of the women are downloaded, morphed, and they are used in the wrong way. The first step of Cyber obscenity is to hack the victim’s account. The original photos posted on social media websites are used by morphing it and creating a new profile with your name and detailed information altogether. These profiles are further used to send obscene messages to the victim’s friend circle and also to the general public at large, inviting them for sex.

What to Do if You Are a Victim of Cyber Obscenity?

The first and foremost step which should be taken by the victim is to get the images/videos permanently removed from the public domain by requesting the website(s) hosting such obscene materials. You may be asked by the website to pay some money in order to get the materials removed from their website, but this again is a type of extortion that is illegal. For this, some basic knowledge about cyber laws in India can be helpful.

You can approach the court and get an injunction, which will prevent the images from being published any further. The act which deals with such crimes is the Information Technology Act, 2000 (commonly known as IT Act, 2000). Section 67 and 67-A of the IT Act are the first provisions that deal with cyber obscenity in India.

Apart from IT Act, Section 292 of IPC [which deals with the act of selling or publishing any book, pamphlet, paper, drawing or painting of any object which appears to be obscene, lascivious or prurient in nature and harm any other person shall be liable for two years imprisonment along with fine or both] and Section 354-A of IPC [which also punishes a person who exhibits pornographic content to any women against her will] also deals with certain penal liabilities related to such offenses. Section 2(c) of Indecent Representation of Women( Prohibition) Act, 1986 defines the term “Indecent Representation” as:-

“The depiction in any manner of the figure of a woman, her form or body or any part thereof in such a way as to have the effect of being indecent, or derogatory to, or denigrating, women, or is likely to deprave, corrupt or injure the public morality or morals.”

Thus, these are the Penal sections under Indian law which deal with any such crimes related to the cyber world.

1) Mere downloading and viewing Cyber Pornography does not amount to an offense.

2) Publication of such pornographic content on social networking websites is illegal.

4) Transmitting or forwarding such intimate contents via digital media like messages, MMS, emails, WhatsApp, etc. is a criminal offense.

5) Cyber Pornography, which contains any minor, is an illegal offense.

Lastly, the only suggestion which can be given to all of you is that being a responsible citizen, it is very important to be aware of your legal rights and remedies. There are various laws available to the victims. However, it may be agreed that the implementation of such law is fragile. It is only you who can take the responsibilities of your actions and level of awareness about the in and out danger which surrounds all of us. 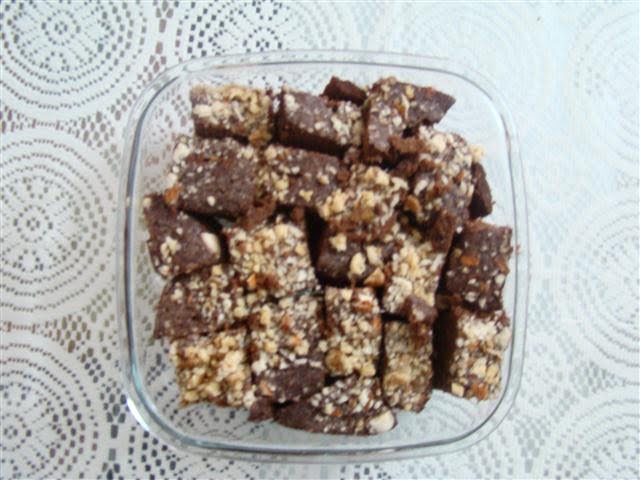 How to make Yummy Chocolate Brownie (Recipe) at Home

Myths about Fat. The fat you can eat and avoid

Rent a book in India with doorstep delivery with these services