With the ruling alphabet G, the giant telecom leaders are decreasing the usage charges of 2G, 3G and 4G rates. With the 90 percent reduction of the charges Idea users can easily access to their 2G plans at 2 paise @ 10 KB which was previously 2 paise @ 1 KB.

With the reduction in the charges for 2G users will be automatically applicable from 1st July. The 8 circles which are being benefitted from it are Tamil Nadu, Chennai, Kolkata, West Bengal, Assam, Bihar, North East & Orissa.

It clearly shows that the three leading operators have reduced the tariff charges in order to increase the usage of 2G. People are more comfortable in using 2G in place of 3G for lower tariff plans.

When the Vodafone and Idea are busy in reducing the 2G tariff plans Airtel has moved one step forward experimenting with 4G.  Bharti  Airtel new 4G tariff plans are going to be working like extra cheese on your pizza. Bharti has extended its 4G services from Kolkata, Bangalore and Pune to Chandigarh, Mohali and Panchkula.

The most attractive discount which Bharti has offered is starting 4G plan with 2GB @ Rs 450 which was previously 6GB @ Rs 999 minimum. Now you get 10GB @ Rs 999. With the plans from and above 10GB you can easily access to 1000 movies and 100 games all free sponsored by BigFlix and Indiagames. So isn’t it working as extra topping!!! 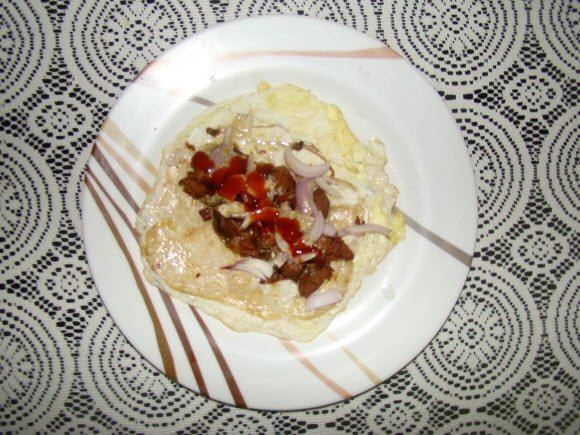 How to make delicious Mutton Roll (Recipe) at Home

Get real time Traffic Directions in Delhi during CWG