We all are very well aware of the ongoing Indian anti-corruption movement, also known as India Against Corruption, the movement is led by Anna Hazare. Anna is on fast for more than last one week now at the Ramlila Maidan, New Delhi. You might have read about this large scale movement in newspapers and would also have come across the news about the same on various news channels. Now if you want to get updated on what is going on currently in Ramlila Maidan, naturally you need to be there in Delhi to see all this from your own eyes. Here is another way, you can have a look at the current scenario at the Ramlila Maidan on your computer as well, and i.e. you can watch the protest live on YouTube. 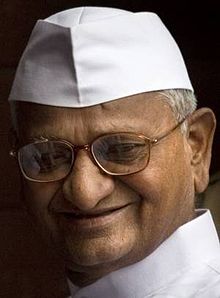 All you need to do is follow this link to watch Anna Hazare’s Protest live on YouTube.

The aim of this protest is to end the corruption from India, and also as a part of this process Anna Hazare and his team (includes famous people like Arvind Kejariwal, Kiran Bedi, Dr. Kumar Vishwas, etc.) want the Government to pass the Jan Lokpal Bill. 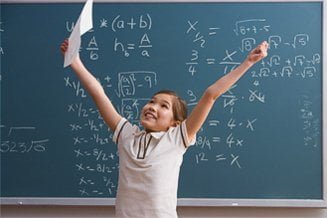