Commonwealth Games have already started in Delhi (India), the opening ceremony was superb. India is performing pretty well, and in on 2nd position, with 17 medals so far, whereas Australia is on 1st position.

If you want to enjoy watching Commonwealth Games 2010, and can’t afford to watch it all day long on your TV because of your work schedules, here is a simple way to catch all the fun. 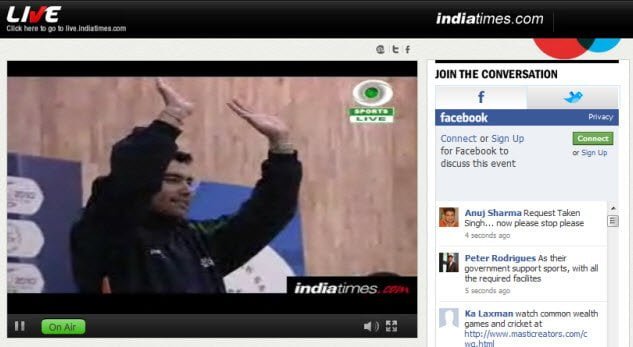 Indiatimes.com has come up with this live streaming arrangement, where you can watch the DD Sports channel which telecasts Commonwealth Games 2010 live. This page also allows you to join the Commonwealth Games discussion (#CWG) going on online on Facebook and Twitter. This also has an option to enable/disable the high definition video, so even if you have a very slow internet connection, stay assured, you can still watch it well.

If somehow, the nature of your job doesn’t allow you to sit in office all day long, you can probably keep yourself updated with iPhone and iPad app, a BlackBerry app is also there for this.

So, go ahead, and track the CWG 2010 the way it suits you. | Watch Commonwealth Games Online

Related :  Get real time Traffic Directions in Delhi during CWG | Map with Suggested route & Game Lanes to take during CWG 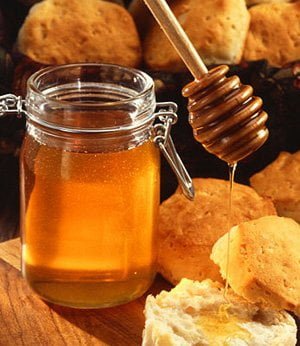 How good is Honey for health ?

The guide to best parties happening in India

Etios: Toyota’s attempt to get a share in Entry level Car Market