Did you know that North Korea cuts down all its electricity at night? While it is impossible to imagine the same happening in any other country, even in India, but sadly, it happens in the country of North Korea. Let us look at the Weird Rules North Korea.

While there are hundreds of weird rules in North Korea, here are some of the most bizarre rules that only asks one question—WHY?

If someone comments a crime in North Korea, not only the person but also their children and grandchildren are punished as well. In my eyes, it was only three generations because the Kim dynasty had only three rulers till now.

In India, you can switch between 1000s of channels, but you will be shocked to know that there are only three TV channels in North Korea! And that too controlled by the government!

While people on the social media rock with there haircuts out there, but you will be shocked to know that only 28 haircuts are legal in North Korea. If you get a haircut other than that, it can cost you and your barber’s life! You read it right.

In addition to this, you cannot match your haircut and even the name with the supreme leader of the country

4] Want to live in Pyongyang?

5] Democracy yet no democracy

North Korea is simply a great example of Democracy, yet no democracy. While it is true that North Korea holds an election every four-five years, all seats are won by the Democratic Front for the Reunification of the Fatherland. You may ask why? Simply because there is only one candidate to vote for, which makes it a non-democratic country. So now you know why North Korea is a democracy, but still, it is not.

The body of Kim Jong-un’s father Kim-II-Sun is preserved in a glass tomb­, and the visitors are bound to bow towards his legs. I don’t know Why.

7] No lights at night

People in India (and everywhere) are fond of sleeping in an air-conditioned room, but this does not happen in North Korea. The powers are shut down at night so that the country could fight the energy crisis which is out there.

8] Own rules for basketball

North Korea has its own Basketball rules that seemingly do not match with the outside world. Let’s have a look at some of them

The Kim dynasty finds it wrong to wear blue jeans. As a visitor, you can wear Blue jeans, but you will have to change when you go to the memorial of Kim Jong-un’s father and grandfather.

Do you these are actually weird? If yes, what else you think is weird. Do share in comments. 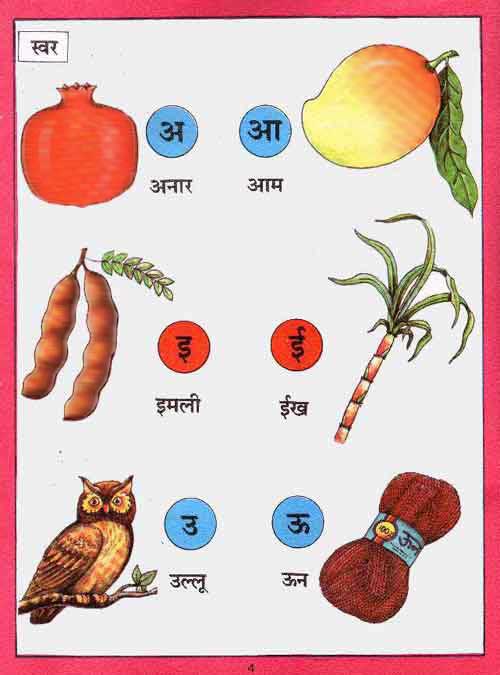 Learning Hindi through Charts and Pictures

How to search google using SMS in India