Earth Hour first started in Sydney, Australia 2007 and hence became a global movement all around the world. Earth Hour is organized by WWF with a mission “to stop the degradation of the Earth’s natural environment and build a future where people live in harmony with nature.” This year again on March 27 2010 at 8: 30pm this great day is going to be celebrated.

It’s not that difficult to participate and be a part of this great mission. It’s just a matter of an hour when you need to switch off all the lights. Because of load shedding many of us have to stay without lights and fans for more than hours. Then why not voluntarily do it and save our planet from global warming.  It’s the responsibility of each of us to participate and make it a great success.

This year Chief Minister of Delhi Sheila Dikshit and Abhishek Bachchan launched the WWF’s Earth Hour 2010 at World Wide Fund for Nature (WWF) office. India for the first time participated in this global campaign in 2009 and Delhi was the lead city. You can also Abhishek Bachchan pleading to the people to save trees in his Idea advertisement. There also he is again trying to save our planet – USE MOBILE SAVE PAPER.

Coca-Cola GB has come up with great enthusiasm encouraging it almost 5000 UK employees and many British customers. They are supporting the lead and decided to turning off their big iconic backlit display ad at London’s Piccadilly Circus on 27 March.

You can make this day more special. You can arrange for some audio concerts, candle night dinners and encouraging many to participate. One of the attractive ideas this year you will be seeing is ‘light graffiti’ or light writing. Those who are master with camera can really handle it. All you need to know the trick to create your own light-writing images or videos. 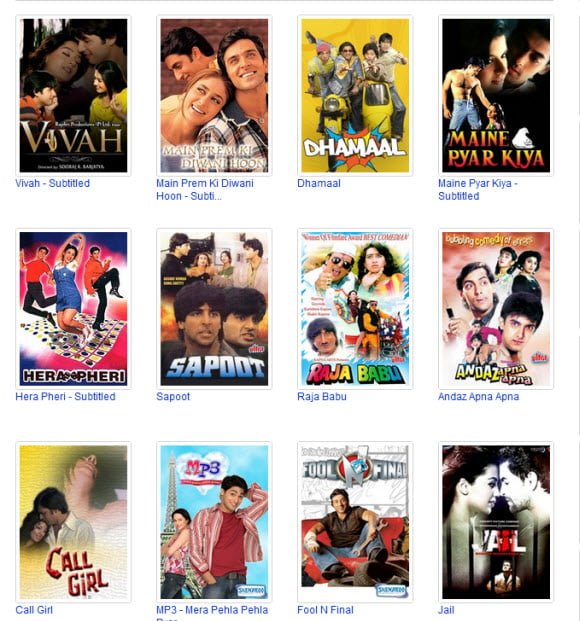