On Thursday, 25th of July, Rajya Sabha passed one contentious and amended bill of Right to Information, 2019, aka RTI 2019 Bill, after which the crucial transparency of law was questioned. Although the bill still awaits the assent of our President, Mr. Ram Nath Kovind, it has already gathered a lot of attention and controversies before its implementation.

What is RTI? Highlights of RTI 2019 Bill

The main aim of this Bill is to give immense power to the Centre to take important decisions related to the terms of the Chief Information Commissioners (CICs) as well as Information Commissioners (ICs) at both State and Central level. The opposition has already challenged the three provisions of this amended bill. Congress leader Adhir Ranjan Chowdhury has called it “dangerous.” Mr. A. Raja, who is the DMK leader and former Union minister, gave a powerful statement calling this amended bill a “Dark day for our Democracy.” 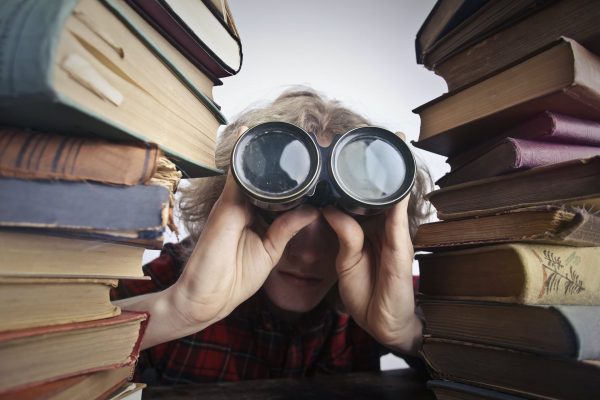 What exactly RTI is all about?

RTI is a fundamental right provided to the citizens of India through which any public authority is bound to provide/ disclose the information related to:-

Hereinabove, “Public authorities” is referred to the ministers and government servants.

In the 2019 RTI amendment bill, Modi’s government has done away with the fixed tenure of five years for the CICs and ICs. The salaries of these officials have also been altered. Both will now be separately notified by the government of the day.

As per the various interpretations of the opposing parties, this step in a political sense means that the government can now threaten or lure the CICs and ICs with arbitrary removal or extension and curtailment or increase in salary depending upon their suitability for the ruling dispensation.

During the voting procedure in Rajya Sabha on Thursday, the Congress staged a walkout, saying the government was “undermining democracy” in the House. 117 members voted against it, referring the same to a select committee, whereas 75 members voted for it.

“There is no attempt, motivation, or design to curtail the autonomy of RTI,” said Jitendra Singh.

Mr. Jitendra Singh rebutted by stating that the “matter of sending it to a select committee was the prerogative of the members, but it should be determined on the merit of the bill.”

The Lok Sabha passed the RTI bill of 2019 on Monday, where the government is in the majority, amid strong protests. The game took a U-turn when three major parties, i.e., Biju Janata Dal (BJD), the Telangana Rashtra Samithi (TRS), and the YSR Congress Party in the Rajya Sabha, ultimately came forward supporting the Bill. 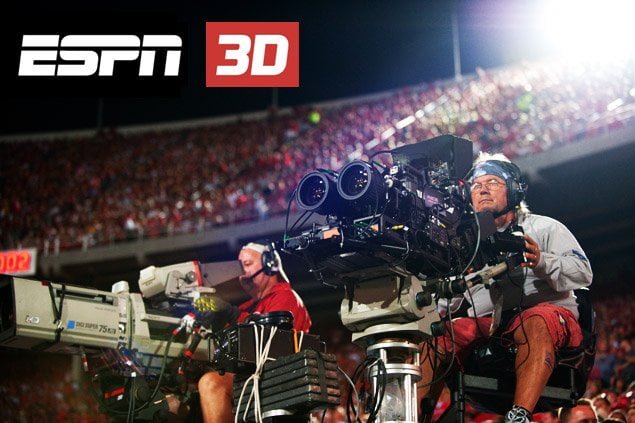 Fifa World cup in 3D, When is Cricket getting that

Store unused stuff away from home, in a safe environment

How To Design Your Own Garment ?