We all hate to go to the bank and stand in a queue to take money out. It’s because of the busy schedule and lack of time and strict banking hours. At the present scenario, it has become challenging to maintain the same. With the invention of the ATM and its instrument ATM card, our lives have become comfortable and relax. But have we ever given a thought that who has created this incredible machine?

Who invented the ATM?

John Shepherd Barron born in India to Scottish parents in 1925 was the mastermind behind this ATM. The idea came into his mind when he also faced the same problem as us. He got one minute late in reaching his bank to withdraw money. The idea clicked his mind with the design of chocolate vending machines.

In 1967 the first Automated Teller Machine (ATM) got installed at a branch in Enfield London. The idea was sold to Barclays Bank. The concept differs from today. Initially, the ATM could be operated by inserting a special cheque. This special cheque was encoded with a radioactive substance called carbon-14. The cheque has to be matched by a PIN. Once done the plastic card could be inserted inside the machine better known as ATM Card today.

In 2007, Shepherd-Barron was given a lifetime achievement award by the ATM Industry Association. In 2005, he was made an Officer of the Order of the British Empire (OBE). The contribution done by John Shepherd Barron calls for a salute. He has made our life hassle-free. There are now about two million cash machines worldwide. We lost this great man on 20th May 2010 after a short illness.

Related Reading: Is ATM only a machine? Have a look at the list of its different services.

I know the second thought that will come in your mind is what about the ATMs that we are using today? Who invented that?

Scot James Goodfellow developed an alternative ATM design. He created an automated system with an encrypted card and a PIN, and that’s the one being used around the world today. ATMs have ensured that you can travel all around without keeping the headache of carrying massive money in your pocket. 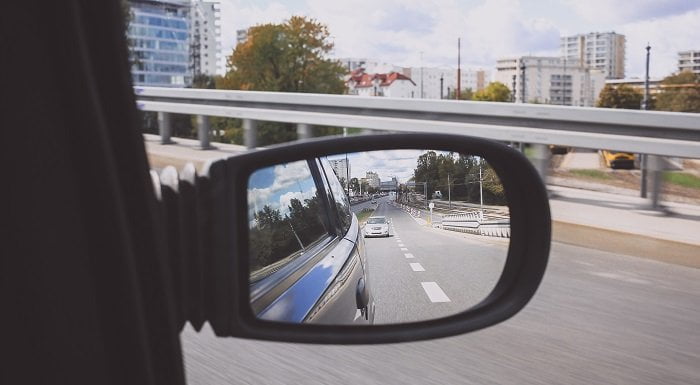 Buying a second hand car? Find out if it is a stolen car in India

Modi Addresses the Nation after the Landmark Jammu and Kashmir Decision