According to the Northern Indian Railway:

Indian Railways is undertaking construction of the world’s highest railway bridge over the Chenab river between Katra and Laol in Jammu and Kashmir. To be built at a height of 359 meters over the river Chenab, the bridge will be 35 meters higher than the Eiffel Tower of Paris. The rail bridge is part of the Udhampur-Srinagar-Baramulla Rail Link Project  that aims to connect important regions in the valley.

The work has been undertaken by the Konkan Railway Corporation (KRC).The construction cost in building the bridge will be around Rs 50,050 million  and will also be painted with a special paint with a life span of around 35  years to protect it from the tough weather. Engineers are using different special equipment to measure wind speed, seismic vibrations, temperature to prevent any dangerous situation when it’s opened for traffic for building the bridge.

The bridge will be another major attraction in the area after Mata Vaishno Devi temple in Katra, after all this is the world’s highest railway bridge.

Currently, the world’s tallest bridge is on France’s Torn river. Its tallest pillar has the height of 340 metres while the actual height at which the trains run on the bridge is 300 mts.

I am eagerly waiting for the world’s highest railway bridge.What do you think? 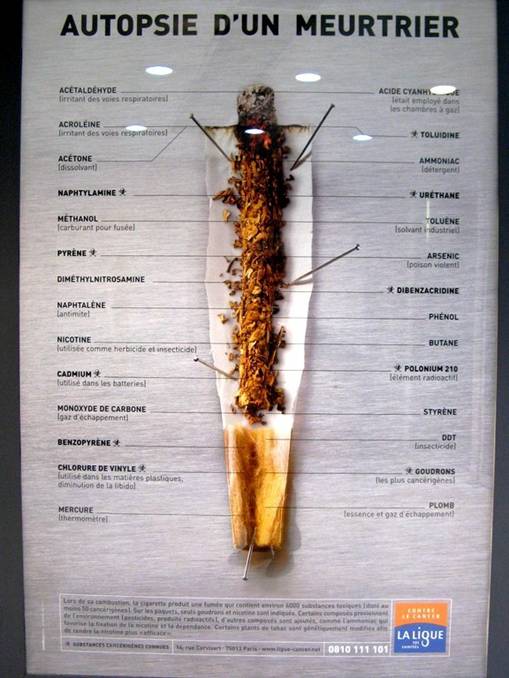 Why and How of Mahalaya