Facts about the Rohtang Tunnel –

This tunnel was a dream project of Late Rajeev Gandhi, and looks like Mrs. Sonia Gandhi is all set to give a shape to his dream project, as she will fly to Rohtang Pass in the Pir Panjal range of mountains, 51 km from the hill town of Manali, to lay the foundation stone. 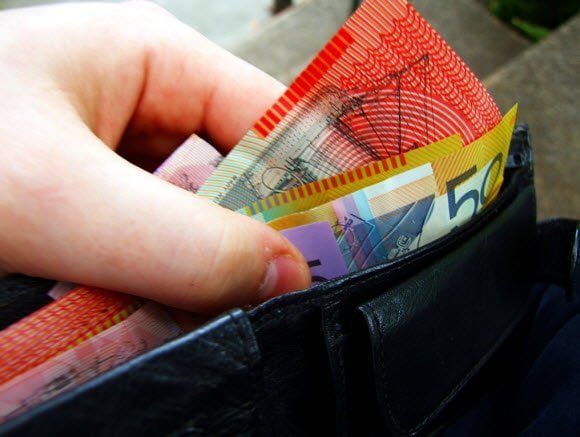 How much Tax you will save : Income Tax Slab changes

How to Apply for Patents Online in India