Sudhir Mishra is not alien to the concept of Gangster flicks, and there was enough proof of that in his latest venture. Ye saali Zindagi is a film that essays the insane romantic turbulence in the lives of two gangsters. Mishra had earlier made “Is Raat Ki Subah Nahi,” which in many respects was a much superior film than YSZ. But, even this one deserves a special mention because of the crisp screenplay and surprisingly excellent dialogues. Although, it would have preferred if the Censor Board had not beeped many of them. Here is my review of Ye Saali Zindagi.

Ye Saali Zindagi is a film about Irrfan Khan, who works for Saurabh Shukla and falls in love with crooner Chitrangada. But his passion is entirely one-sided, and because he does not express it, she falls in love with another man. Irrfan’s life is doomed because of this irrational love that he feels.

Running parallel is the story of Arunoday Singh. He is torn between the unconditional love of his doting wife, Aditi Rao Hydari, and his two twisted gangster brothers Yashpal Sharma and Prashant Narayanan. The cherry on the cake is a crooked cop, played by Sushant Singh, which makes it a mad ensemble of actors.

Irrfan leads from the front with a mesmerizing and impeccable performance. Arunoday Singh impresses in his role and shows he has some acting talent after just being a still object in “Aisha.” Both the girls Chitrangada and Aditi Rao Hydari have also done an excellent job.

The length of the movie was a little concern, given the street-smart screenplay and dialogue, the film felt a tad stretched. Manu Rishi and Sudhir Mishra were spot-on with the screenplay and dialogues, though. Manu Rishi is fast gaining the reputation of being an excellent writer after “Oye Lucky Lucky Oye” and “Phans Gaye Re Obama,” he belts another brilliant act. Mishra is a very crafty director, and the way he portrays his central characters is commendable. After painting the picture of Mumbai and the gangsters in “Is Raat Ki Subah Nahi,” this time, he does the same with Delhi. A special mention for Saurabh Shukla, who was outstanding as the Delhi goon.

All in all, a film worth a watch, and though its story goes like a merry-go-round, it is intriguing. Go and watch it for Irrfan Khan, Sushant Singh and Saurabh Shukla if not for anything else. What do you think of the review of Ye Saali Zindagi? 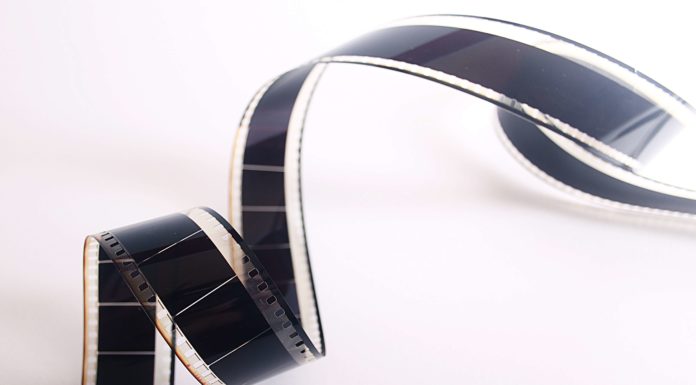 What got costly and what got cheaper in Union Budget 2011

Learn Hindi through Charts and Pictures

RBI : Teaser rates are cause of concern