Another Education reform made, The state of Higher Secondary council in West Bengal has now allowed for re checking or re-evaluation of HS answer sheets which is one of the procedure followed in most of the advance courses like Engineering and Medical. This is the second step in education system reform where recently HC has ordered schools to help and learn children suffering from disorders.

The students who have doubt on their marks can apply for reevaluation in 2 subjects results of which will be declared in 45 days after the last date.  This is a huge benefit over the scrutiny procedure which was followed which ensured marks were given for all answers and total was correct. 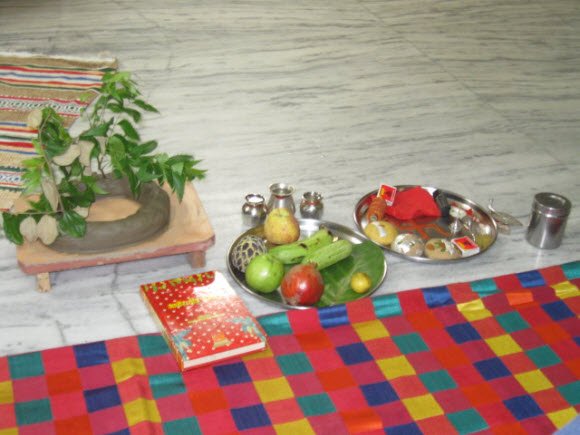 How to perform Teej Puja?

Pictures of Old times of India

Tour to the Seven ancient wonders of the world