The decision of taking Yuvraj Singh as the Captain is probably the reason that he has experience of leading the team in the IPL.  We wish all the Luck to Sahara Pune Warriors. Excitement begins on April 8, 2011. 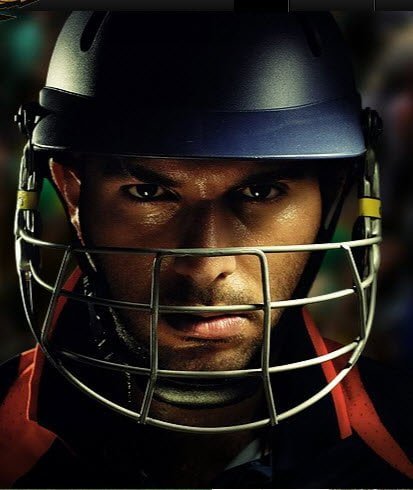 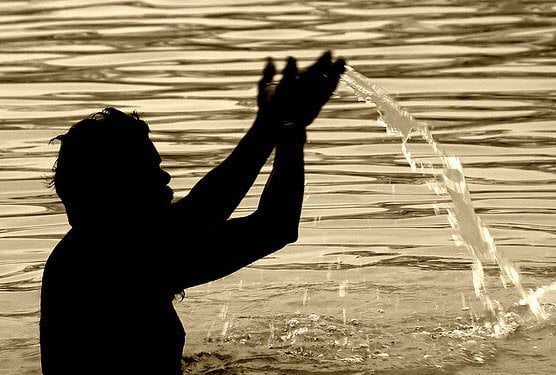 Why and How of Mahalaya

Get the online live Darshan and Blessings of Shree Siddhivinayak

World Asthma Day : Do you know the symptoms ?

Selling Sugarcane Juice is a Good Business for Cane-O-La