Here are the details of the New fare chart of Auto Rickshaw effective from 2019. The Auto Union has demanded that the new auto fare should be Rs 25/km, which is 18.75% more as the meter down charge will be for the first 1.5 Km instead of 2 km.  In this post, I have shared details of night charges, waiting for charges and luggage charges as per the fare change, and the New Auto Rickshaw Fare chart details in Delhi.

Even Mumbai recently had hiked in Auto Rickshaw charges.

That said, it will take time for autorickshaw meters to be recalibrated.  Until that is complete, you will have to calculate the fare manually. According to the government, it will take around one and a half months for the whole process. Until then, they will charge the fare as per the new fare structure.

So how do you calculate the new auto fare based on the old meter? The calculation is relatively simple. Earlier it was Rs 8 per KM which is now Rs 9.5. Thats an increase of Rs 1.5/ Km. All you need to do is at pay 18.75% more on the current meter charges to meet the new auto-rickshaw fare in Delhi.

It is an approximate calculation. If you feel this can be more accurate, let us know in the comments. I wish there were an AutoRickshaw app which could have kept track of these fare changes, and would have let us know about it. 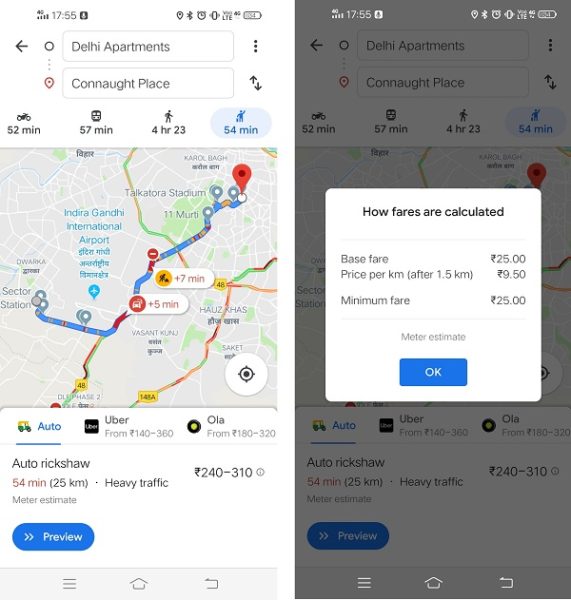 If you cannot see this feature, make sure to update your Google Maps. 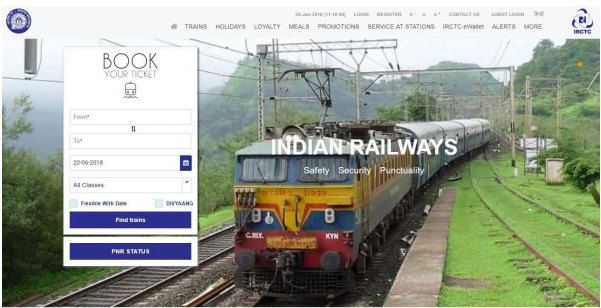 List of ID proof required for Tatkal Tickets while traveling

India to China Export will increase

How to check the status of your stolen vehicle

Things to know before buying bedsheets