Indian railway is the lifeline of the country. It makes the journey safer and comfortable for thousand of peoples of India. Now, the Indian Railway is introducing First air conditioned double decker train to make your journey even more comfortable and faster. Now India will be listed into the league of Europe and North America where multi-deck trains have been moving since a decade now.

On 1 Oct  2011, Railways Minister of West Bengal  Dinesh Trivedi  and Union minister of state for Shipping, flagged off the first double decker train  between Howrah to Dhanbad. The 12383 Up/12384 Dn fully Air-Conditioned Howrah to Dhanbad Express will run four days a week. 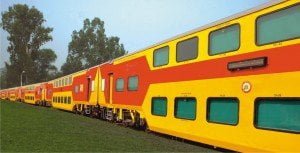 The train will start from Howrah station and the stoppage will be  at Barddhaman, Durgapur, Asansol, Barakar and Kumardhubi to Dhanbad. The permissible speed is only 110 km/hour.

According to the Reports: 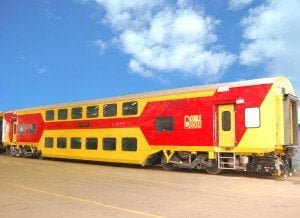 However, now the common people can also afford  air conditioned travel  as of low cost. I am super excited to travel in first double decker train and what about you? 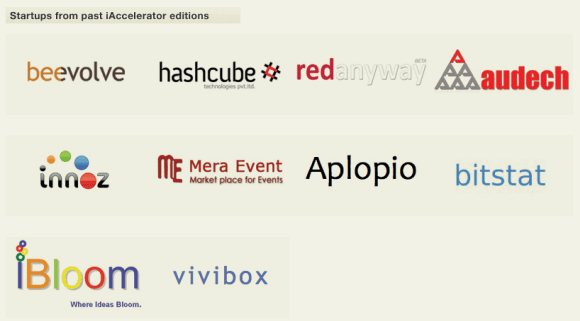 Do I Have the Right to Die?