Looks like Police in Kolkata have gotten very strict, this Diwali, on buying or bursting Firecrackers which makes a lot of sounds. So this time they have posted this huge notice to most of the society and passing messages that its Festival of Lights and not sound. We have a huge notice board and print outs throughout the society from our nearest police station, Shibpur Thana and it seem one team will be posted on our society premises especially on Terrace to make sure not any of the banned crackers are used. Here s the list of Firecrackers Banned in Kolkata and Howrah

Talking to a few of my family members who shared their experience that huge checking was made around the city and even people who were coming in from outside. In fact as per notice from the Police Station, if you are found with such crackers, you will be prisoned.

The list has been created as per sample testing conducted by West Bengal Pollution Control Board in presence of representatives of PESO, Kolkata Police, WBFE&S, and Fireworks Dealer Association. When it comes to sound, any firecracker which produces more than 90 dB(A) of sound is banned.

Below is the old list of Fire Crackers which are banned in Kolkata. 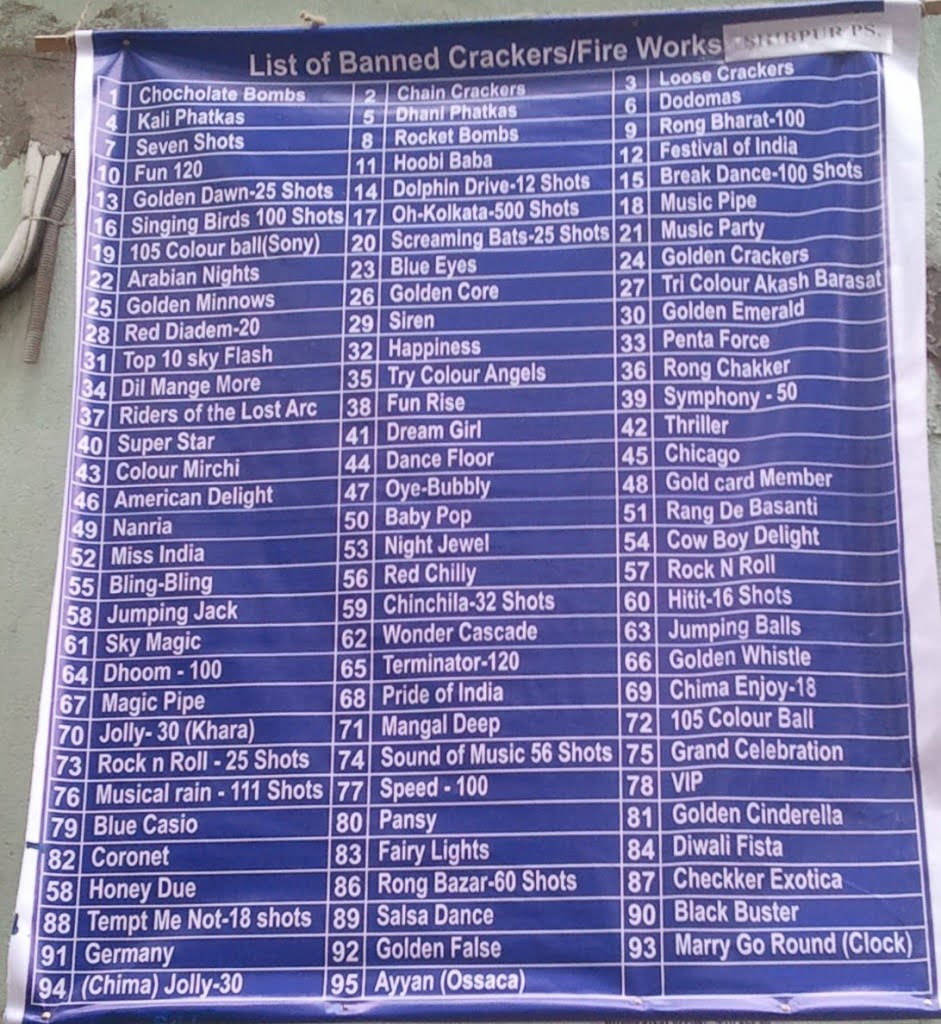 So what is your reaction to this? Let us know in comments on how you are celebrating this Diwali with such restrictions. 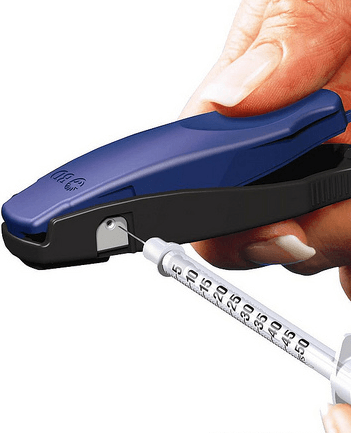 Best Tips on How to buy good Fish from the market