Did you like the trailer of Ayushmann Khurrana’s new movie ‘Article 15’? Even if you did not like the trailer, the plot of the movie must have intrigued you. Do you know what this movie is all about? What is this Article 15? This indeed is an inquisitive question that should come into everyone’s mind after watching the trailer.

Before discussing the topic, let us first look into what is the basic wording of this Article. According to the Constitution of India, Article 15 says,

“The State shall not discriminate against any citizen on grounds only of religion, race, caste, sex, place of birth, or any of them.”

It means any discrimination based on religion, race, caste, sex, or birthplace is invalid. As per Article 14, every citizen should be given equal treatment in the eyes of the law, but the concept of ‘equal protection of the laws’ also requires the State to give some special treatment in certain situations. The former one is a negative concept, and the latter one is positive in its character. So, for better treatment, somewhere and in some particular situations, discrimination is important.

Thus, apart from the above-mentioned grounds, if there are some relevant factors about a situation, then the discrimination is relevant. E.g., if the women are given preferences for the post of nurses or air hostesses or men are preferred for heavy or steel industry, these discriminations are valid.

What Article 15 of the Indian Constitution Means

Article 15 has 5 sub-clauses which further elaborate this Article. Following are the descriptions of every subclause: 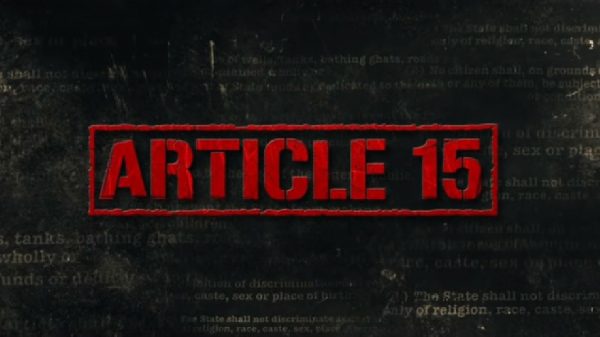 a) The first subclause talks about the duty of the State as a whole. It says that the State shall not discriminate against any person who is a citizen of India based on

b) The second sub-clause talks about the responsibility of the citizens of India towards other citizens. No one should be discriminated against based on these above 5 grounds in any public place or using public property. For example, access to any shop, public restaurants, public wells, tanks, roads, etc., is maintained by the State for the use of the general public.

The best example of this is the Child Labour (Protection and Regulation Act, 1986). The landmark case of Yusuf v. State of Bombay dealt with Section 497 (Adultery). It was argued that women could not be punished for the offense of adultery, so this provision is discriminatory. The Supreme Court invalidated this point said that keeping in mind the then existing position of women in society, such kind of immunity is necessary for their protection. Thus, this protection given to women under Section 497 falls under subclause 3 of Article 15 of the Indian Constitution — although now this section has been decriminalized.

d) The fourth and important sub-clause of this Article talks about the special discrimination made by the State for the advancement of:

This provision was inserted through the 1st Constitutional Amendment Act after the landmark case of State of Madras v. Champakam Dorairajan for the advancement and upliftment of these three categories of society. Thus, this kind of discrimination is a valid one.

e) The fifth sub-clause of this Article is somewhere or the other similar to sub-clause four. But there is a minute difference. This sub-clause gets its root from the Judgment of P.A. Inamdar & Ors. v. State of Maharashtra, 2005, which talks about the admissions in any unaided or private institutions. Since the State does not control these private institutions, they have the discretion to make their own rules. Thus, there are chances of a high amount of discrimination for our society’s socially and educationally backward class. Thus through the 93rd Amendment Act, subclause 5 was added in Article 15 of the Indian Constitution. The only difference between 15(4) and 15(5) is that the latter one specifically deals with the procedure and criteria of taking admissions into the educational institutions whether the State aids them or not.

Thus, Article 15 talks about these positive discriminations made by the State for the betterment of some particular communities or groups of people. 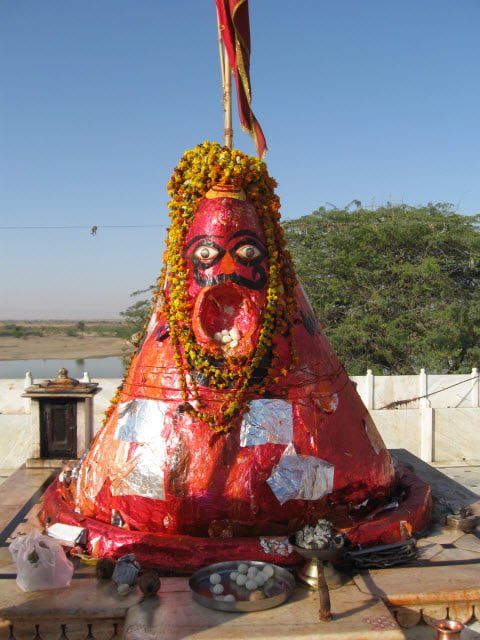